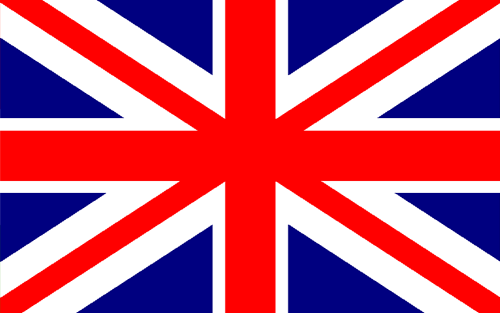 The Netherlands has a world-class developed agriculture with extensive experience in manufacturing innovation, agricultural business investment, application of scientific and technological research results and human resource training in agriculture. This is the basis for Vietnam to study, acquire and apply to promote the advantages of Vietnamese agriculture

Using accurate agricultural technology is considered a potential solution in coping with land and food crises in the context of arable land shrinking and climate change. Digital agriculture is emerging as a key promising solution with efforts to meet global nutritional needs as well as address the growing environmental crisis. Yields have proved the advantage of precision farming, the Netherlands harvested more than 20 tons of potatoes per hectare while the world’s average yield is 9 tons.

Prof. Nguyen Thi Lan – Secretary of the Party Committee, Director of the Academy (3rd white coat from left) and the delegation of MARD led by Minister Nguyen Xuan Cuong visited and worked at Wageningen University Netherlands Cooperative discourse on the development of circulating agriculture

The Center for Innovation in the world fruit and vegetable industry was built in the city of Naaldwijk, the Netherlands, which is a practical model to connect training, businesses and society with two tasks: technology transfer. and improve the quality of training. Visiting the center, Minister Nguyen Xuan Cuong and Director Nguyen Thi Lan said that it is necessary to build such a center in the country to promote innovation for agriculture.

In the framework of the project “Strengthening the capacity of fruit and vegetable industry in the North and Central of Vietnam” is implemented under the sponsorship of the Dutch Government (hereinafter referred to as OKP project – http: //okp.vnua .edu.vn) from 2019 to 2022, Vietnam National University of Agriculture will coordinate with Dutch consultancy partners to build an Innovation Center for Fruit and Vegetable products in the direction of circular agriculture (called HIC) at the Academy follows the Dutch model. The project promises to bring breakthrough steps to our country’s agriculture and well serve sustainable and high-tech agricultural training programs in the coming time. At the same time, this is an opportunity for Academy students to study, experience, apply theoretical knowledge and have the opportunity to receive scholarships, participate in student exchange programs at universities. study top in the Netherlands.